You are here: Home / Personal / off-topics / sleep / anything but a.m. 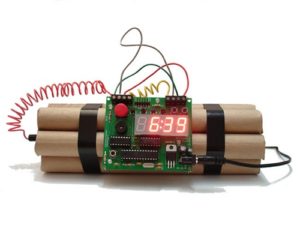 This is an actual thing. Or at least, an actual thing in development. I would consider buying it, but I think there would be a lot of commensurate psychological trauma involved with waking up every morning. Of course, that is a good motivator.

I remember clearly the abject horror that child Peter had at waking up early in the morning.

I would do anything to delay the inevitable. Play dead. Let my body go limp so that it could not be dragged out of bed. Agree to relocate to a chair or couch and then promptly go back to sleep.

When all else failed, I would plead. Ten more minutes. Five, even. Any stay of execution to stand between me and a fully waking state. 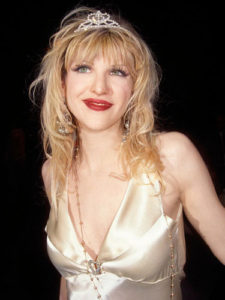 I'll admit a certain affection for waking up every morning to the banshee screams of Ms. Love before dawn. Given the choice, I think that's what I'd still be doing.

My attitude towards waking up has improved as an adult. Slightly. I don’t like sleeping late, per se. I can even be up ultra-early to be bright-eyed and bushy-tailed for a special event.

Still, my preference is for my alarm to begin ringing in the form of some terrifying, unignorable noise an hour or two before I have to set foot on the ground. That gives me some time to come to terms with the psychological ramifications of waking up.

E is not so much a fan of this arrangement. We’ve negotiated it down to a normal alarm ring within 45 minutes of actual waking.

I don’t know that I will ever be able to delight in dawn. I hear there are some people who are in the gym by the time the sun comes up.

Still, there is some satisfaction to starting a day early – if only in that I’ll manage to squeeze in so much more of my life than if I had woken up an hour or two later.