Launched just moments ago to my Crushing Comics Club Patrons is a guide to my favorite New 52 hero, Animal Man! 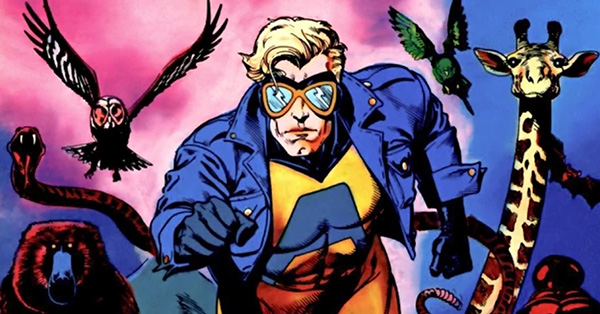 I feel like I’ve always been aware of Animal Man, but had never read a single issue of him prior to Jeff Lemire’s wonderful run in New 52. Putting this guide together was an eye-opening experience about Animal Man’s history, and about ultimately how much of a blank slate he became in the decade after the end of his famous Vertigo series launched by Grant Morrison. The guide includes his every appearance, with brief descriptions of his action to accompany nearly every issue.

Want access to this guide? Right now this guide is planned to be available to the general public in May, but Patrons at the Crushing Comics Club level have access right now!