New for my Patrons today is a handy page that’s half collecting guide and half index at the back of the Batman guidebook – the Index to Batman Ongoing Titles. 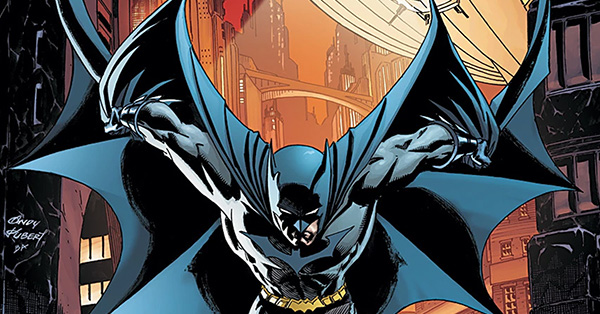 This reflects a direction I’m heading in with the X-Men guides as well in the near future – giving a single, alphabetical index to all possible titles for folks who aren’t sure exactly what they’re looking for. In addition to listing all of Batman’s ongoings, this page acts as the guide for the following four orphaned titles that don’t fit in anywhere else:

Want access to this guide? As a smaller guide, this one isn’t schedule for official release anytime soon. Patrons at the Crushing Comics Club level have access right now; Pledgeonauts will gain access in a few months. Full public release will come later – perhaps in November for the release of Justice League?