You are here: Home / Crushing Comics – Guide to Collecting Marvel Comic Books / The Definitive X-Men Reading Order Guide – every issue of every title 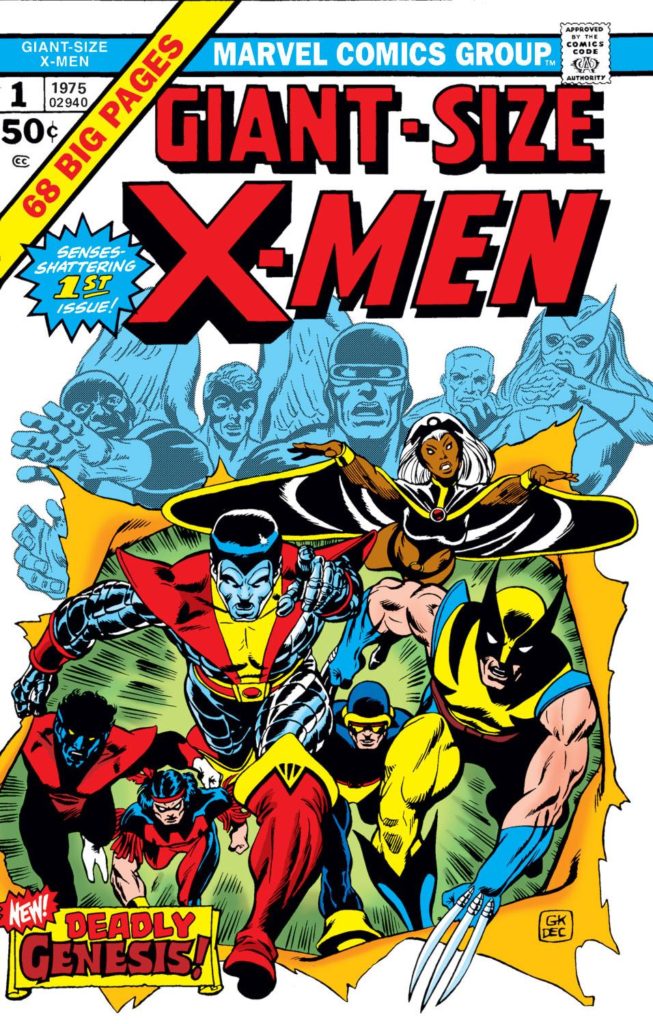 I’ve been an X-Men fan for over 20 years, but I’ve never found a perfect reading order for X-Men comic books – so I decided to build one myself! I examined every X-Men title ever published and put them in reading order.

My approach is a little different than other guides. I don’t slave over inserting single issues between one another or even switching mid-issue. I take things one story at a time – so you can read without switching comics mid-story.

This X-Men reading order guide takes advantage of the breaks in stories created by Marvel’s collected editions wherever possible and was built by referencing release dates, chronology guides, and Marvel’s own Official Indexes.

The result? An easy-to-follow guide that threads all X-Men titles together like one massive crossover.

Is a comprehensive X-Men reading order more than you were looking for? For a trade reading order guide to any single X-Men title, like Uncanny X-Men or Wolverine, head to the Crushing Comics main page!

Or, try Instant X-Pert, which only include stories that were the highlights of 50 years of X-Men comics.

How does the reading order work?

Click one of the Eras below based on the period you’re interested in or the dates your comics were originally released.

If you’re not sure where to start, each X-Men reading order era begins with a list of all the ongoing series released in that time period. Each era breaks down the primary X-Men narrative (usually contained in Uncanny X-Men) into digestible chunks divided by major storylines like “The Dark Phoenix Saga” and “Avengers vs. X-Men.”

The Eras of X-Men

Era #0: Before X-Men
Stories occurring prior or parallel to X-Men #1 in September 1963 – as well as “Origins” and “Before the X-Men” types of series.

Era #16: Under The Cloud
Stories starting after Secret Wars in late 2015 to the resolution of Inhumans vs. X-Men in early 2017.

Era #17: Resurrection
Starts starting with X-Men Prime in 2017 through an ending point TBA.