You are here: Home / consume / reviews / Krisis’s Recommended Music of 2010 – An Introduction 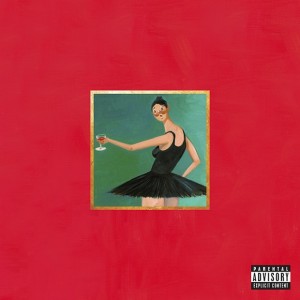 The prohibitive critical favorite LP of the year was Kanye West's My Beautiful Dark Twisted Fantasy. It was certainly twisted, but I didn't think it was as beautiful as everyone made it out to be.

All this month Crushing Krisis will highlight my recommended albums of 2010.

(Only one of the albums pictured in this post is recommended by me; the others are the #1s from various other web outlets. Stay tuned to find out.)

I love listening to music, maybe more than I love playing it. I’ve been a music collector ever since I hoarded Madonna 45s and Jem cassette tapes as a child. Of my 20,000+ song iTunes collection, I rate over a quarter of it as four or five stars – meaning I could stream a 24/7 all-hits personal radio station for fifteen days with no repeated tracks. 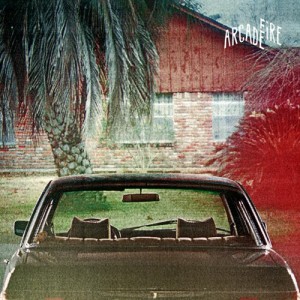 Amazon's #2 LP was Arcade Fire's fantastic The Suburbs, which placed behind the Mumford & Sons album that actually came out in 2009. WTG, Amazon.

As a huge music fan, when each year reaches its close I always want to issue a “Best Albums of the Year” list. Yet, I never feel like I’ve heard enough releases to offer a definitive retrospective.

For that matter, has anyone – or, any group of anyones – really heard enough albums in a single year to compile a “Best of” list? It seems improbable, because for all intents you can safely assume that an infinite number of records are released each year.

Don’t believe me? Check the 2010 top albums chart on Rate Your Music (RYM), an obsessively detailed music discography site I’ve used religiously since 2002 to track my collection. Even with all of the metal filtered out (RYM’s critical sentiment skews heavily to Scandinavian death-metal epics), the top LPs list extends beyond 1,000 albums without dipping below three stars. The no-metal Top 2010 EPs chart is similarly 1,000-deep. 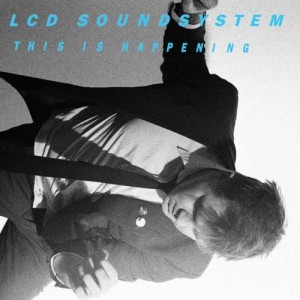 Pitchfork had LCD Soundsystems's This Is Happening behind Kanye. Every song was too long.

For a single listener to make it through all of those 2,000 releases (optionally including the 500+ omitted metal releases, if they were so inclined) they would have to listen to over five new releases a day, every day, all year. To get that down to less than one album a day, you’d need an editorial team of at least six with no overlapping listens.

Neither equation takes into account re-listening for pleasure or, heaven forbid, listening to music from years prior. 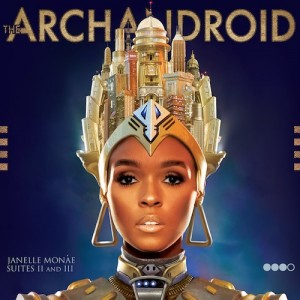 MetaCritic had Janelle Monae's The ArchAndroid a hair behind Kanye in critical sentiment. I'm still not entirely sure what to think about it.

Even using Amazon’s Best of 2010 center to review the 100 best LPs of 2010 and 50 albums you might have missed is a huge time commitment – and they’ve narrowed it down to a manageable rate of three albums a week! Also, those lists don’t emerge until December.

My point is, even leaving aside matters of subjective taste, there is no such thing as a definitive “Best of” list. Not in Rolling Stone. Not on Pitchfork. Hell, even RYM‘s obsessive charts compiled by a cast of thousands left off my top LPs of  both 2008 and 2010. 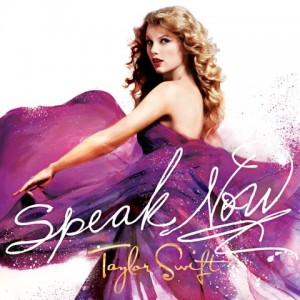 Taylor Swift had 2010's best-selling album on Amazon with Speak Now. I thought it was okay; I preferred Fearless.

For 2010 I drew inspiration from one of my long-time blog heroes, Andre Torrez. Andre swore off all pre-2010 music starting in February, and spent the entire year listening solely to new releases and documenting his experience. 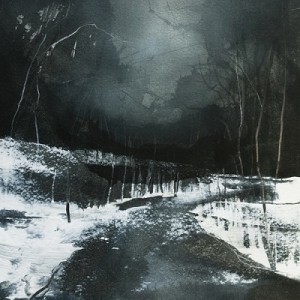 Rate Your Music has Agalloch's Marrow of the Spirit in a virtual tie with Kanye for #1. It's actually pretty interesting, for symphonic black folk metal.

I could never commit to that regimen (Hello, an entire year with no Madonna? Not likely.), but I took his ambition to heart. The point of the exercise was to absorb new music constantly without solely relying on the filter of radio or critics. Would my 1:4 “I love it” ratio hold up if I listened far outside of my normal comfort zone?

By trolling Ameoba Music’s release calendar and keeping an eye on trends on Rate Your Music I wound up hearing nearly 200 albums in 2010. I can’t tell you what the best ones were – from the captions in this post you can see I don’t entirely agree with a lot of the critical sentiment.

However, I do know what I can unequivocally recommend through my personal filter of loving pop and valuing quality songwriting, and I’ll blog about those releases all this month.