I don’t really like chocolate, but believe in it. I have faith in chocolate. Because, even though I don’t really like it – the dirty smell, the heavy taste it leaves in my mouth – I find that I still love to eat it. I’ve probably eaten more chocolate so far this year than I did in all of 2004. I can appreciate that it does something for the brain. Sometimes I intellectually want chocolate, even when it’s the last possible taste that I’m interested in.

I feel starved. No, wait, not because I’m just eating chocolate. I feel intellectually starved. Usually after six months at a job I’m back to class. We’re going into month eight. My body is primed to learn something new and intense. I am afraid that my brain might atrophy, and try to cram in new facts from magazines and new songs by ear.

A friend of ours is playing at South-by-Southwest this year. He’s a terrific singer and guitar player, but I am not a fan of his songwriting. I’m sad because I’ve always wanted to go to SxSW, and because I’m sure that he will break there, and I haven’t even had a gig in a bar since 2001. I’m sad because no one is singing along to my songs.

This weekend Sara visited from California. I felt like such a nerd, but all I could talk about for a third of the time is how I wanted to go back. I still can’t tell if it was because it was the perfect vacation at the perfect time, or because I really liked what I saw of LA. All I am sure of is that Sara has so fabulously evolved past Philadelphia that talking to her about something that happened in Philadelphia is like someone extolling the virtues of a horse-drawn carriage – its quaint, but outmoded.

We’re moving, Elise and I. A company who we are not fond of took over the management of our building, and if the world operated exclusively on my parameters we would move out NOW, because I don’t like people I don’t trust profiting from me. I am sick of apartments; I have decided that we must rent an entire house. I want to know that everything that happens behind the front door is my responsibility; I am sick of letting people in because other apartments’ bells don’t work.

Elise complained a few days ago that I am always home. It’s winter, I told her, and I don’t drive. And I work all day. And, I don’t have extracurricular activities to attend. And, I never want to go outside or do anything or interact with other people and find out their opinions anyhow. So, really, I have no choice but to stay home.

There is always a choice. 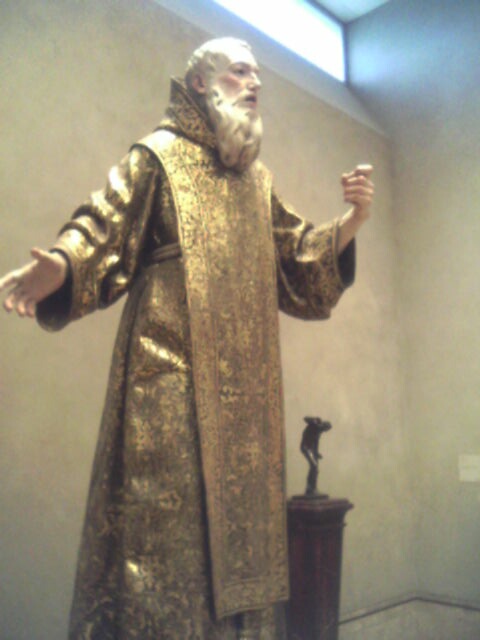 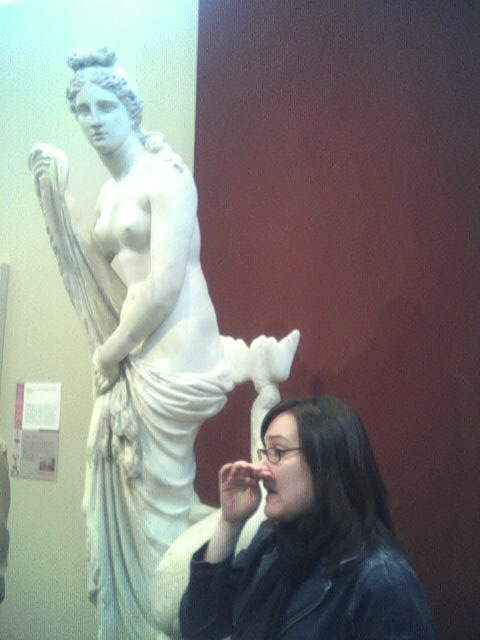 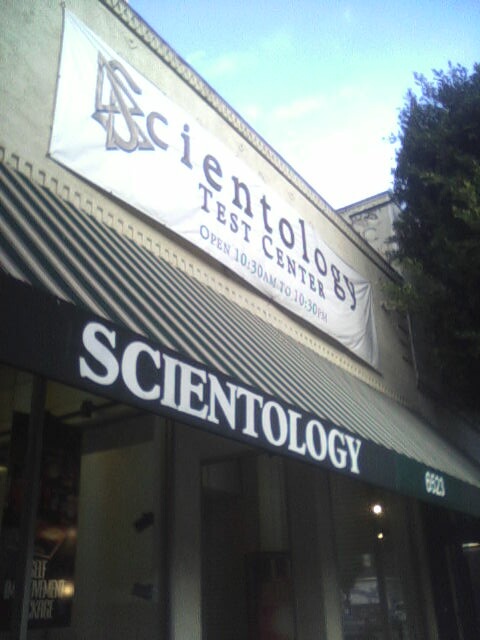 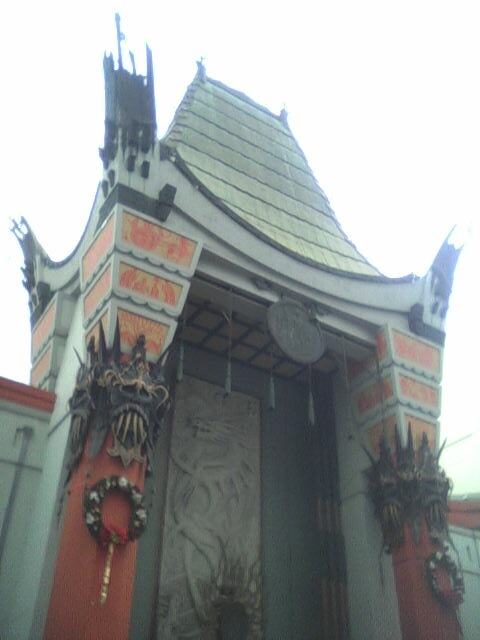