This week’s RuPaul’s Drag Race All Stars Season 3 was one of the wildest episodes of all time, but most of that is down to what transpired in just the final minutes of the episode. 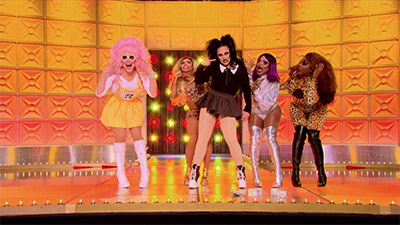 If the ru-turning queens win the challenge, two of them will Lip Sync For Their Lives, with the winner giving any queen the chop. But, if the remaining queens pull out a win, the Lip Sync For Your Legacy winner will get to both bring back a queen and dismiss one.

(I think that’s too much power to arbitrarily hand to a single contestant. Ru is basically absenting herself from giving any kind of guidance to where the competition could go from here. As we’ll see, it backfires even more spectacularly than he could have imagined.)

I’m going to tackle this episode in two parts. First, I’m going to rank the queens of each team purely on their Kitty Girls group performances to see who I would have brought back to the competition and placed in the bottom two. Breaking the performances down queen by queen yields some major surprises – some of which are totally counterintuitive to what I assumed while I was watching.

Then, we’ll get to our typical Power Rankings of our new final five, which is more than a little bit shaken up compared to last week’s rankings thanks to this week’s departure. END_OF_DOCUMENT_TOKEN_TO_BE_REPLACED

This week’s “Pop Art Ball” episode of RuPaul’s Drag Race All Stars Season 3 draws its inspiration from Studio 54, and puts the queens through their paces with a dual costume design and graphic design challenge.

The queens have some difficulty with both tasks, leading to a lumpy episode and a curious top two and eliminated queen.

It doesn’t help that Ru wore what might have been her worst wig of all time (not pictured, out of sympathy for Ru and my readers).

Andy Warhol’s famous 1962 soup can painting doesn’t give our queens too much to work with when it comes to designing their own signature soup cans. Warhol’s original run of soup can paintings were a super-literal recreation of the full line of Campbell’s line of soups at the time, with none of the colorful pop art flair for which he is remembered. 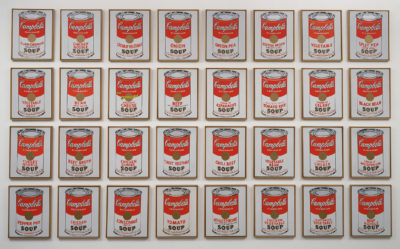 Yet, even in that same year he was also producing paintings of deconstructed cans with their labels shredded to reveal the silver beneath. In later revisitations he replaced the red and white with other colors.

As a result, I was expecting the queens to adhere to the spirit of Warhol, if not the letter – to create something on-brand but subversive and pop-art inspired. I was disappointed to see almost all of them miss the mark, with nary a shredded label amongst them.

Meanwhile, Studio 54 is late-stage, decadent disco, but none of the queens nailed the level of care free avant garde of its key players.

That left us with some major shake-ups compared to last week’s rankings! Are you ready to boogie?

END_OF_DOCUMENT_TOKEN_TO_BE_REPLACED

This week’s episode of RuPaul’s Drag Race All Stars Season 3 brings what is usually the highlight of the season – Snatch Game! It’s a kitschy, 70s-style game show where queens win not with their answers but with hilarious impressions of famous figures.

Weirdly, this season’s game is the weakest we’ve seen in years. That’s partially down to three queens totally flatlining on the panel, but also down to RuPaul being downright mean to the girls and due to the oddball choice to place actual celebrity Kristin Chenoweth in the Snatch Game with a set of highly-scripted answers that come complete with props.

Maybe having a real life famous person sitting next to the queens would make for a good litmus test of who seems the realest (“real is what you feel, feelings aren’t real…”), but not letting the hilarious Chenoweth think on her feet anchored the Snatch panel with a leaden quality.

The same goes for having judges Michelle Visage and Carson Kressley as the contestants in the game instead of low-grade celebrities or past queens. Delivering Snatch performances directly to the toughest pair of judges takes all of the fun out of the proceedings.

Despite all my complaints, we still wind up with some memorable performances – and a new all-time Snatch Game champion! That doesn’t do much to shake up the top of the ranking compared to last week, but the queens competing for the third spot in the finals get quite a shake-up.

END_OF_DOCUMENT_TOKEN_TO_BE_REPLACED

This week’s episode of RuPaul’s Drag Race All-Stars sounded like it might be a trainwreck, but it turned out to be one of the most consistently hilarious episodes of all time. 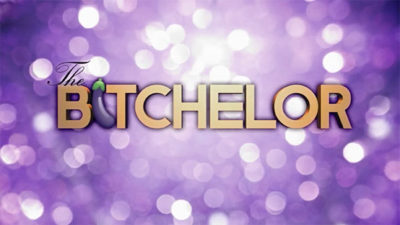 And also a trainwreck. But, an intentional one!

RuPaul assigns the eight remaining queens characters to improv through an episode of The Bitchelor, a straight-up copy of The Batchelor where all of the women are horrible people.

The queens of most seasons would likely flounder in a totally free-form acting challenge, but The Bitchelor has a secret weapon – the preternaturally handsome Jeffrey Bowyer-Chapman, from Unreal, who plays a very convincing (not so) straight man to the various hilarity that the queens bring on their dates.

With a “wigs on wigs on wigs” runway that nods to Roxxxy’s Andrews’ iconic “Whip My Hair” wig reveal and an elimination that plays up some of the biggest tension in the cast, this episode was a deliciously nasty surprise from start to finish.

END_OF_DOCUMENT_TOKEN_TO_BE_REPLACED

This week on RuPaul’s Drag Race, the show sinks to new depths of low-effort self-promotion with a VH1 Divas Live impersonation concert where every one of nine famous divas are singing RuPaul songs.

This was an episode full of buffoonery, riggery, and straight up tomfoolery. 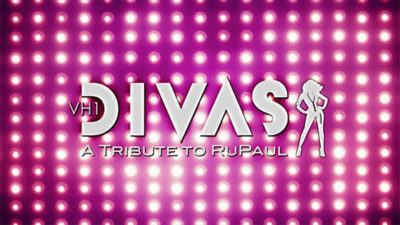 It could have been a truly iconic and hilarious event, as shown by BenDeLaCreme’s instantly-memorable performance lip syncing to RuPauls’ “Mother” as recorded in the style of Julie Andrews by actress/impersonator Christina Bianco.

Why was that performance so incredibly memorable, and all the others much less so? Two reasons.

First, “Mother” was sung in Andrews’ style but over what essentially sounded like original RuPaul backing track. It doesn’t stand up to a direct comparison, but it was a simulacrum of what you’d expect from Ru and nothing like a Julie Andrews song. BenDeLa benefited from the dissonance  because she could play up the element of frantic, held-hostage nervousness in her performance. All of the other divas essentially sang an unrecognizable RuPaul song in their own style, which was less funny and gave many of them much less to do.

The second reason connects to that last bit. Essentially, Todrick Hall done fucked up drag race. He went totally ham on the choreography of Ben’s track because there was a lot for her to do. He also went ham on Janet Jackson and Mariah Carey, but barely touched the six other routines. Note his uncontained glee on the judges’ panel as the girls perform his super basic voguing during BenDeLa’s song, while he basically left the capable Thorgy (and, let’s be honest, Trixie) out to dangle.

Where does that leave our rankings? They’re not too shook compared to last week, though one queen is making her own case for an advance on the final three.

END_OF_DOCUMENT_TOKEN_TO_BE_REPLACED

Are you ready to get All-Started?! The time has come for the third season of RuPaul’s Drag Race All Stars.

A normal season of Drag Race plucks a dozen drag queens from semi-obscurity to compete on a nationally televised stage in front of RuPaul Charles (“supermodel of the world!”) to prove they have the charisma, uniqueness, nerve, and talent to be America’s Next Drag Superstar. 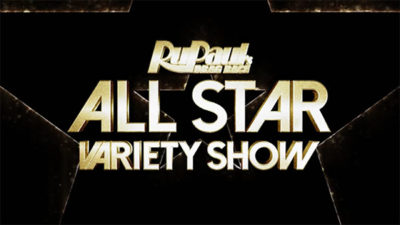 All Stars is a little bit different. It features ten queens returning from previous seasons to vie for a spot in the Drag Race Hall of Fame. In the past it tended to focus on high-placing queens, but this time around the cast are all competitors who just missed the finals or got stuck in the middle of the pack … with the exception of one.

This series of weekly posts will rank the house down, looking at who is surging in the competition versus who is going a bit limp.

Every post in this series comes with a big disclaimer: Drag is hard, and these girls are all consummate professionals. I’m ranking them from the comfortable position of a critic and fan who has only done drag a handful of times in my life, sews slowly, and can barely apply eyeliner. I just happen to have a lot of stage experience and a life-long love of drag, which makes me want to give each of these queens the same kind of serious critical attention I’d give to a rock star or famous actor.

Want to get to know this cast before we get started? Check out my pre-season rankings, and then keep reading to find out who came out on top in the premiere Variety Show! END_OF_DOCUMENT_TOKEN_TO_BE_REPLACED