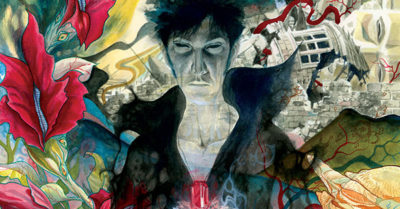 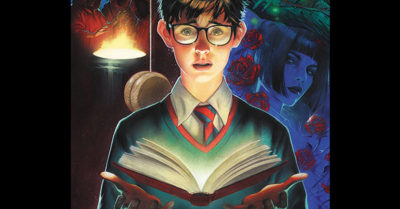 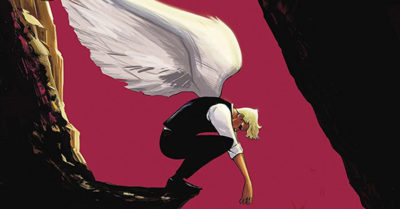 Instead, The Sandman became the springboard off of which Gaiman launched his multimedia fame in a miraculous three-year run from 1990-93 that saw him release Books of Magic at DC, the novel Good Omens (with Terry Prachett), win a World Fantasy Award in a category where Sandman wasn’t even eligible, essentially give birth to what we know as the modern American graphic novel market with the first two Sandman trade paperbacks, and top it off with the landmark Death: The High Cost of Living (the collection of which would be introduced by his friend and frequent name-checker, Tori Amos). END_OF_DOCUMENT_TOKEN_TO_BE_REPLACED