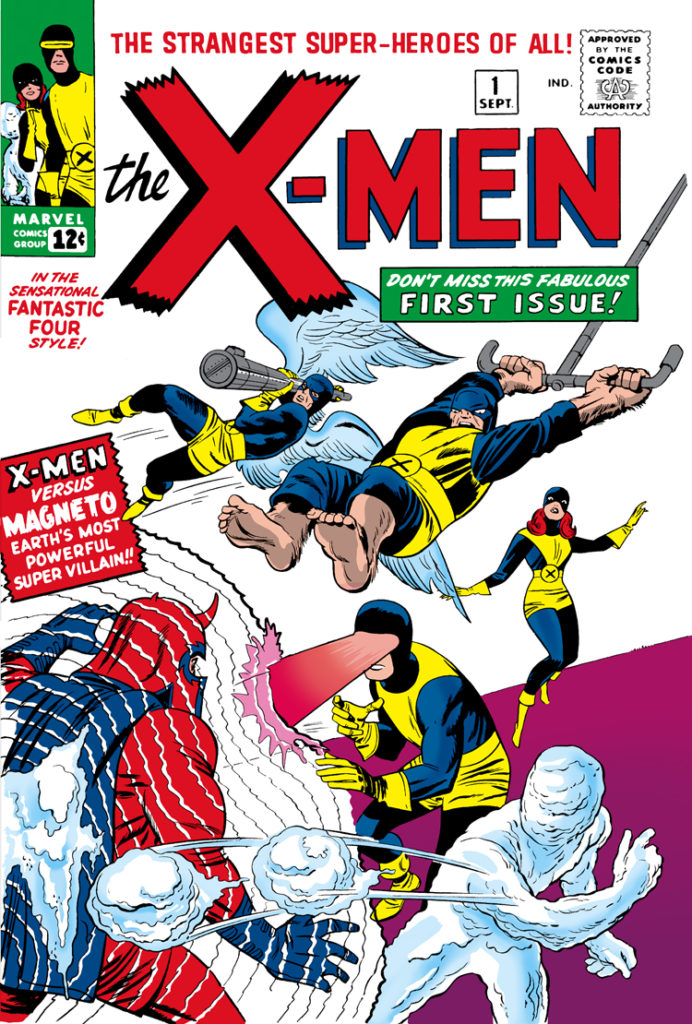 Fair warning: the first section of below uses a sometimes derogatory word for vagina twice in the context of quotes about the lyrics to a song. We should not be afraid of words, only what people mean by them. Say it sometime.

This weekend one of my favorite bands, The Dresden Dolls, reunited for two-night stint of shows and live-streamed one of them. (It was magnificent and you can watch it right now.)

Take a listen through the first chorus and try to decide for yourself:

I was the kid who relentlessly poured over every new set of liner notes to memorize the lyrics and all the credits, and while I don’t do that for every album these days I still have a strong memory for such things. I also spent months pounding out “Night Reconnaissance” on our piano, and I knew I remembered reading somewhere that Amanda couldn’t decide between the two words and would say a hybrid like “gunts” or “cuns.”

Other answers arrived based on what people could hear, what they found on lyrics sites, and even on one of the band’s own sites (though that doesn’t meant it was written by the band itself). All were solid primary and secondary sources. They all said “guns.” 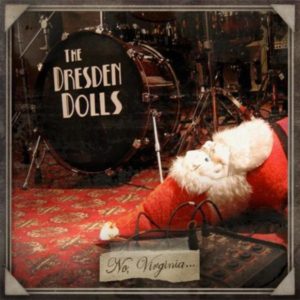 On a hunch, I pulled out my copy of the sheet music for the song in The Virginia Companion, which is a marvelous compendium of perfectly curated piano transcriptions of both Yes, Virginia and No, Virginia.

The original lyrics was [sic] “hide from the guns,” which I then changed to “cunts,” which I then decided was too vulgar, so I changed it to “gunts” or “cuns” – whichever I was in the mood for while I was doing the vocal take – so I wouldn’t have to decide. I’m still not sure how I’m going to play this one live. I might switch it up every other line.

Ultimately, other owners of the book chimed in to confirm my recollection, and our answer was accepted without providing quotes, scans, or MLA citations.

Granted, only a tiny subset of all people who have ever heard “Night Reconnaissance” have access to that book, and Palmer seems to mostly be saying “gunts” on the album, which is a made up word that’s easily mistaken for “guns.” No one did anything wrong … yet, the right information isn’t out there. I guess I could go to the 10 biggest lyrics sites and request the corrections with my MLA citation of her quote, but would they change it?

Would some well-meaning future fan just change it back?

When I started putting together the guides that would become Crushing Comics, I told myself that I wouldn’t fall prey to such a trap. If I was going to say a book had certain contents, I would be damn well sure of it either because I owned the book, because I could find an image of the book, or – at worst – multiple trustworthy sources corroborated it based on interaction with the primary source. 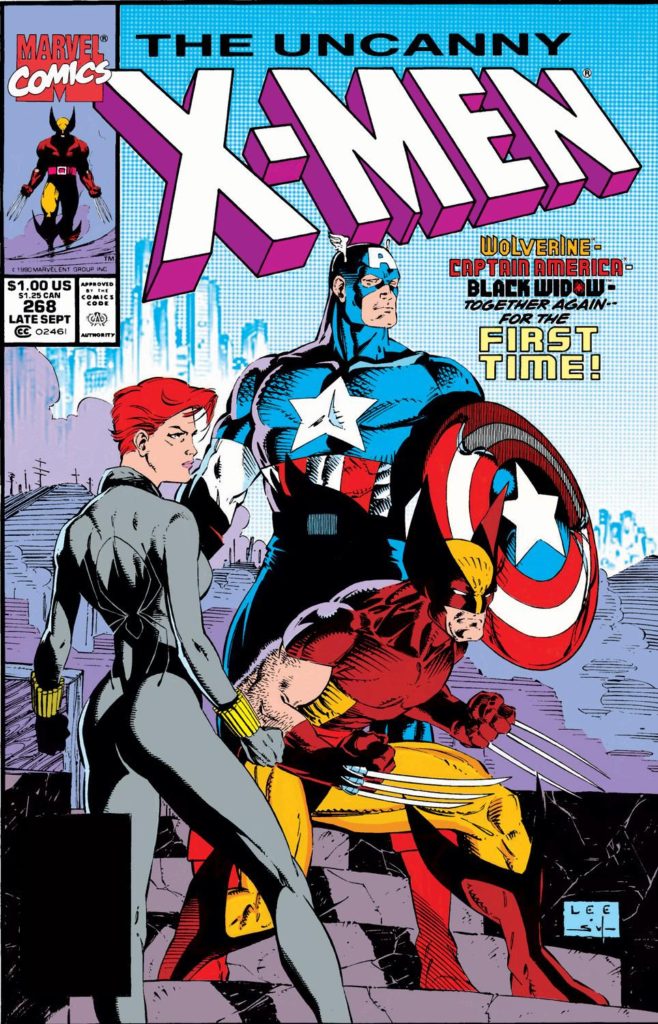 This comic provides the cover for Executions, Book 1, which is a good hint that it’s not in Book 2.

I think in all of the original X-Men guides, I broke this rule one time – for a pair of books called Uncanny X-Men: Executions Books 1 and 2. They covered the (at the time) scantily-collected 270s of Uncanny X-Men, so they were key volumes to mention.

The problem was that the books barely seemed to exist. They were published in the UK in the 1990s and I couldn’t find any copies for sale, let alone photos or comments from multiple owners. I had to stick with the book description text sourced from glam-knows-where and echoed across every book site on the internet.

So, I wrote this and went on with my life:

Fast forward six years and, despite a black & white collection and an omnibus hitting that 270s material since I wrote the guides, there is still no other color paperback collection of those issues. It’s Executions or bust.

Imagine my horror when, two weeks ago today, I received an email from a reader named Stephen saying he actually tracked down a copy of Volume 2 of this seemingly imaginary book and it had different contents than I said it would.

I felt like such an asshole. I make an honest mistake here and there in the guides, but this one was my fault entirely. I apologized, and Stephen said not to worry – he was ordering Volume 1 and then he could tell me definitively what was in each book.

[The gap in the first book is for the X-Tinction Agenda crossover.]

I had Volume 1 as Volume 2, and a completely made-up Volume 1. I’ve just amended the X-Men guide to reflect the correct info. Which brings me, finally, to the saga of the Stan Lee and Jack Kirby X-Men Omnibus, Volume 1.

The majority of Marvel’s Omnibuses – and all of their Silver Age Volumes – have two dust jackets: a mass market cover that book merchants stock, and a variant available only to the direct market of comic shops.

Figuring out which cover is which across hundreds of books is a great source of confusion and can be a matter of a lot of money, so I spent a long time researching the covers for my Marvel Omnibus Guide. 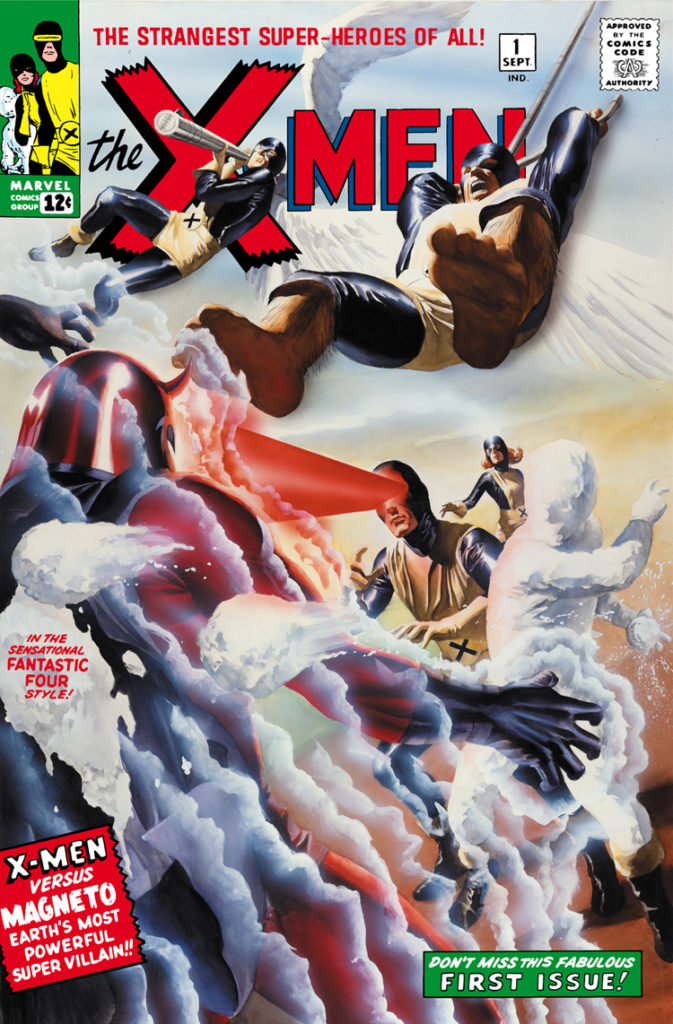 This is the “mass market” cover by Alex Ross that was widely available to all booksellers outside of the direct market.

One cover I spent very little time researching was X-Men Omnibus, Vol. 1. That’s because I own the mass market version, straight from Amazon, and it is a modern Alex Ross painting of the original Kirby Cover – seen to the right. The original Kirby cover is pictured at the top of this post.

This makes tons of sense. The Ross cover would pop on a bookstore shelf, and Marvel has a habit of sending those modern covers off to the book market and reserving the nostalgia-inducing original covers for comic shops.

This weekend I noticed someone planning to sell the book post a photo of the Ross cover, calling it,  “the X-Men vol 1 variant cover (I think it’s the variant cover).” I assumed they would quickly be corrected, so I was surprised to see a major discussion ensue and then to see Crushing Krisis cited as a source(!) in the discussion.

Apparently, as with the gunts, I was the only page on the internet to claim the Ross version was the main cover. The discussion determined that – despite my general trustworthiness (!) – I was mistaken.

Had my guides led fans astray twice in one month? I would have to wear a scarlet X of shame on all of my internet avatars for months in atonement. In this case, the misinformation could result in a hundred of dollars or more of difference for this seller and his eventual buyer.

Except, just like with the gunts, it turned out I was a single correct source in a vast sea of wrong that has flooded the entire internet, maybe all resulting from this early book announcement.

Indeed, no other source explicitly stated which cover was which – not even the initial solicitation from Marvel. YCould I have received a rare variant copy from Amazon through some random distribution error? Aside from my own experience, I only had one other piece of circumstantial evidence: that the Ross edition is much more commonly resold the Kirby cover.

Then, a thought occurred to me: What about ISBNs? Even though the solicit text didn’t remark on the cover images, it did say this:

Every mass market bookseller lists the first ISBN rather than the second. Since ISBNs are how they manage inventories, that makes it canonical truth. My copy has that same first IBSN. All I had to do was find someone with the Kirby classic cover to snap a photo of their book to put my hunch to rest. 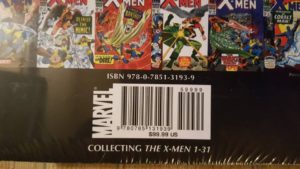 Photo of the rear cover of The X-Men Omnibus, Vol. 1 variant Kirby Cover, courtesy of Matthew Columbus. Note that the rear covers are identical with the exception of the ISBN.

Ta-da! It turns out my hunch was correct.

As with “Night Reconnaissance,” this error is so entrenched that I cannot possibly hope to correct it in every instance it appears on the web.

What I can do is write this post and cite my sources, and hope that the next confused person gets the record set straight and begins their own whispering down the lane to correct this confusion.