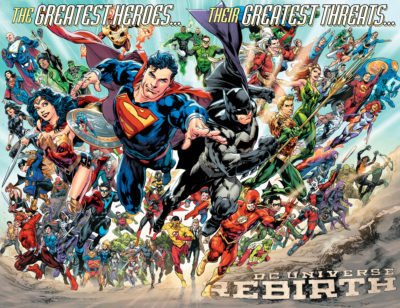 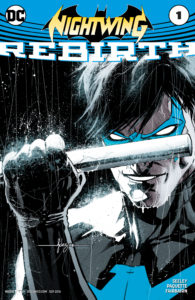 Chances I keep reading: 200% – that’s 100% for reading forward into Rebirth and another 100% for reading backwards into New 52. I’m hooked. Keep reading with me with Nightwing Vol. 1: Better Than Batman. END_OF_DOCUMENT_TOKEN_TO_BE_REPLACED