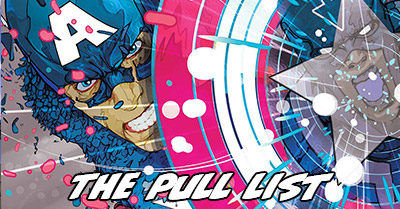 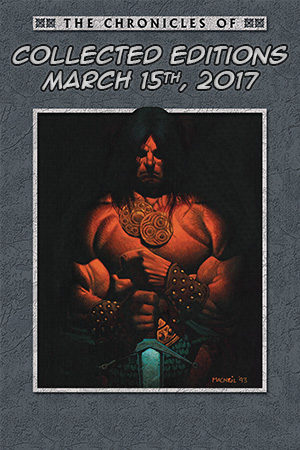 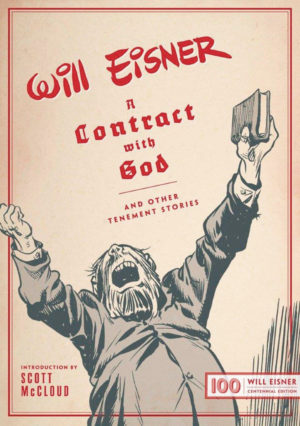 And now, onto the full list of books! END_OF_DOCUMENT_TOKEN_TO_BE_REPLACED