Today is the third week of my Bat-themed new guides, except this week’s guide isn’t for a character – it’s for a place… 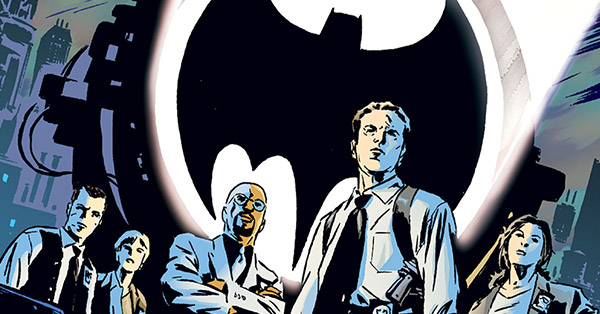 The Guide to Gotham covers every DC book with “Gotham” in the title. Some of them are Batman ongoings, but others aren’t – like Gotham Central, Gotham City Sirens, and Gotham Academy.

I know that’s a slightly odd choice. The guide came about as I struggled to map Batman’s universe of ongoing titles as well as decide where to place some of his most important supporting books. After a lot of puzzling things together, I decided the best approach would be one page of Gotham titles, another (still to come) of his ongoing series (other than Detective, Batman, and LotDK), and a third to capture outliers and act as an index to everything.

These Gotham books tend to be fan-favorites and are frequently met with critical acclaim, which just speaks to the richness of Batman’s city as a setting.

I’ll be back with one last Bat Guide in this sprint next week – The Definitive Guide to Robin! I really enjoyed putting that one together, and I’m excited to share it with you. Then we’ve got a few big releases. I’d call them “universal” in size, each for a different reason.