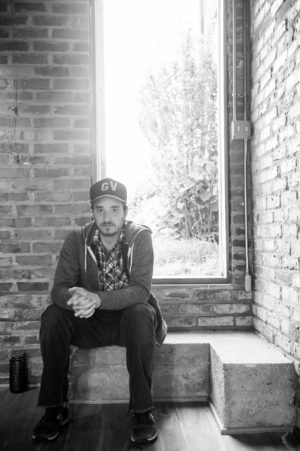 That is the paradox of our human fragility in three stanzas, each repeated to make sure the message sinks in. END_OF_DOCUMENT_TOKEN_TO_BE_REPLACED