It’s the eighth week of new comics in 2018, and This Week in X we have the end of two series while two arcs hit their midpoints and one just starts heating up.

Learn more about how each of those series reached their current issues and hear which ones I’d recommend picking up. Plus, learn what new X-collections are out this week, including All-New Wolverine, Astonishing X-Men, classic Cable & X-Force, and one of my favorite Excalibur stories of all time! 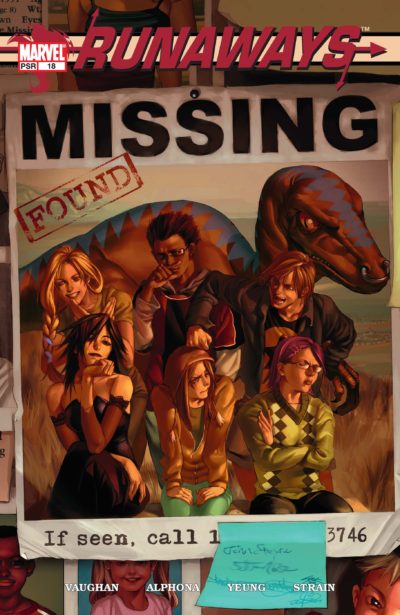 Brian K. Vaughan and artist Adrian Alphona created a cast who were teenagers first and superheroes second. Or third. Or maybe not at all. END_OF_DOCUMENT_TOKEN_TO_BE_REPLACED