As I try to break into a massive brick of comic books I wonder about the oldest thing you own, a discussion inspired by my 10th anniversary post from 2011. Then I talk about John Byrne’s lengthy mid-80s run on Fantastic Four, collected in its entirety in a pair of omnibuses. Is it the most classic team comic book after Claremont’s X-Men?

On this episode I unwrap what may be my favorite classic of all time in Uncanny X-Men, Vol. 2, leading me to reminisce about buying my first (of several) copies of the Dark Phoenix Saga when I was 11. 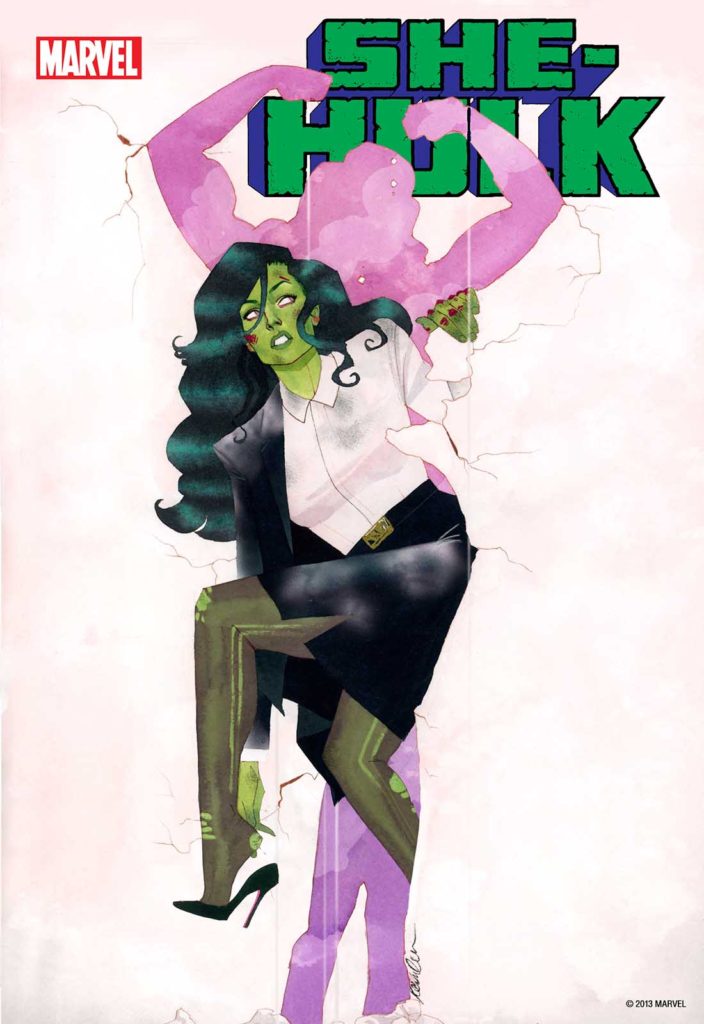 The Lou Ferrigno Incredible Hulk TV series was wildly popular at the time, and based on the recent precedent of The Bionic Woman being launched from The Six Million Dollar Man, Lee and Marvel Comics were concerned that CBS could spin off a female Hulk character who would not be copyrighted by Marvel.

In Lee’s last act of Marvel Comics creation until the 1990s, he dashed off the first issue of The Savage She-Hulk. It’s classic Lee – Bruce Banner’s mild-mannered lawyer cousin Jennifer Walters is nearly killed by a gang seeking revenge, and Banner is the only one that can provide a blood transfusion in time to save her life. With the blood comes the green alter ego – and a second Hulk in the Marvel Universe!

She-Hulk’s path has been distinctly difference than Bruce Banners, partially because not long after her introducing she began to retain her every day personality while in hulk form. This leads to her eventually eschewing her human body and living permanently as She-Hulk.

Due to this key difference, She-Hulk is a social butterfly compared to her cousin. She is a long-running member of Avengers and only the second replacement member of The Fantastic Four when she subs for The Thing after Secret Wars. Also, after her first series, her titles are typically humorous – thanks to John Byrne’s 4th-wall breaking take on The Sensational She-Hulk.

Despite a few periods of scarcity, She-Hulk has remained a regularly appearing hero in the Marvel Universe ever since her debut. Marvel also added a Red She-Hulk to their roster in 2009. END_OF_DOCUMENT_TOKEN_TO_BE_REPLACED

And now, let’s dig into #6 and #5! END_OF_DOCUMENT_TOKEN_TO_BE_REPLACED

There’s only one of these books released each month, so these are the big bombshells from the announcements. END_OF_DOCUMENT_TOKEN_TO_BE_REPLACED

Here we go with #35 through 31! END_OF_DOCUMENT_TOKEN_TO_BE_REPLACED