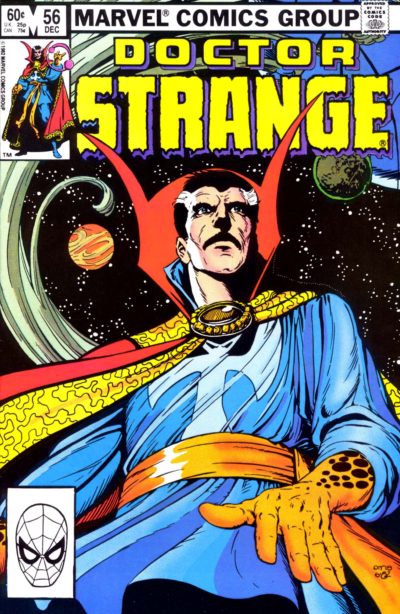 Instead, I think this ought to be rethought as a vote for a volume titled “by Roger Stern & Peter Gillis” AKA Doctor Strange, Volume 4, which begins with the b-story of #46 and 47 and finishes his 1974 series. END_OF_DOCUMENT_TOKEN_TO_BE_REPLACED 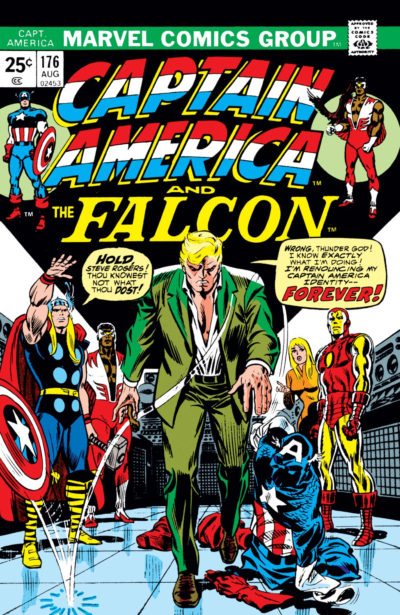 This early 70s run on Captain America is mostly memorable for the majority of it being drawn by Sal Buscema, who never turned in an unremarkable comic issue in this period, and for a pair of Captain America doubles that resolved a glitch in his history and introduced us to Nomad! END_OF_DOCUMENT_TOKEN_TO_BE_REPLACED 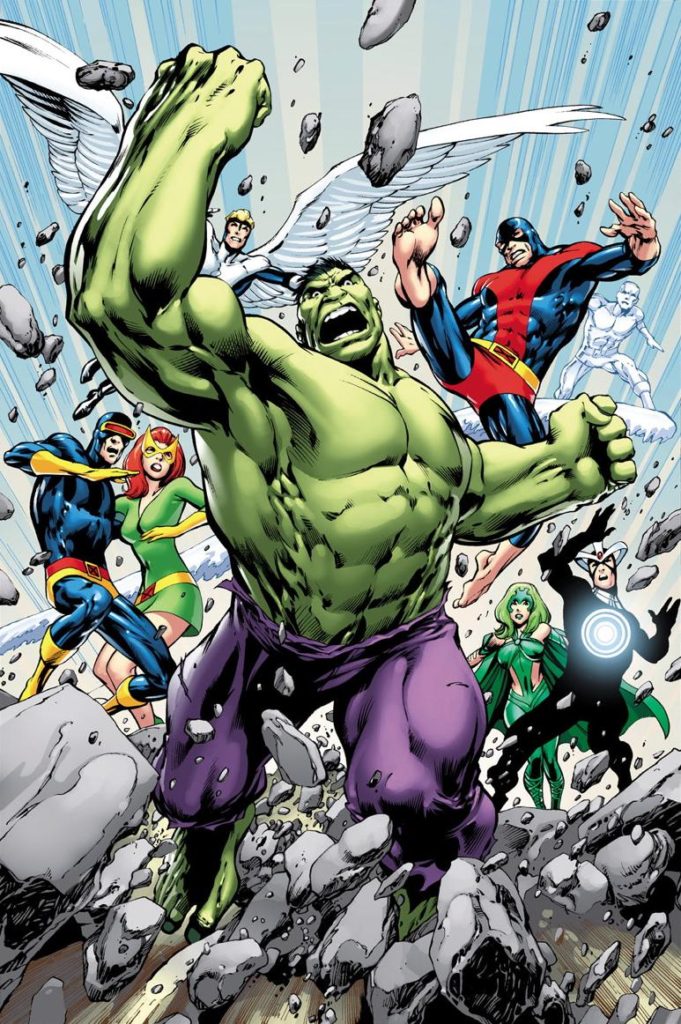 In a follow-up to that orphaned story, a recovered Professor Charles Xavier feels compelled to design a device that could help Bruce Banner control the Hulk as repayment for Banner’s cure for his mental exhaustion. However, the Hulk is being hunted by the military after causing serious damage in Las Vegas, while Xavier has unwittingly attracted the attention of Hulk’s foe The Leader. END_OF_DOCUMENT_TOKEN_TO_BE_REPLACED

We’ve arrived – it’s the finale of my annotated countdown of Marvel Most-Wanted Omnibuses, from the annual Secret Ballot officiated by TigerEyes. I covered #3-4 in the last installment.

As you’ll see in a moment, the top two are a pair of books that hold special interest for me, so this will be a fun one!

Before we get started, I want to thank everyone who has been tuning in daily to read these recaps – especially because you could have easily spoiled the anticipation by Googling to see the ballot results!

Now that you’ve formed a habit of stopping by, I hope you’ll keep it up. I’ll be back to posting comic reviews but I also have a ton of Marvel collections content dreamt up, starting with an absolutely monstrous post tomorrow that acts as an epilogue for this Most-Wanted Omnibus series. To stay up-to-date each week on site content – including new and expanded comic guide pages, you can join my mailing list, “Crushing On Crushing Krisis”:

For more details on all of Marvel’s existing omnibuses, visit my Marvel Omnibus & Oversized Hardcover Guide. It’s the most comprehensive tool on the web for details on every oversize book, including a rundown of contents and if the volume is still readily available for purchase. I’m always working to add more and more-updated information.

Okay. This is it. The final pair of most-wanted omnibuses. Are you ready? END_OF_DOCUMENT_TOKEN_TO_BE_REPLACED

And now, it’s the omnibuses that placed at #25 through 21! END_OF_DOCUMENT_TOKEN_TO_BE_REPLACED