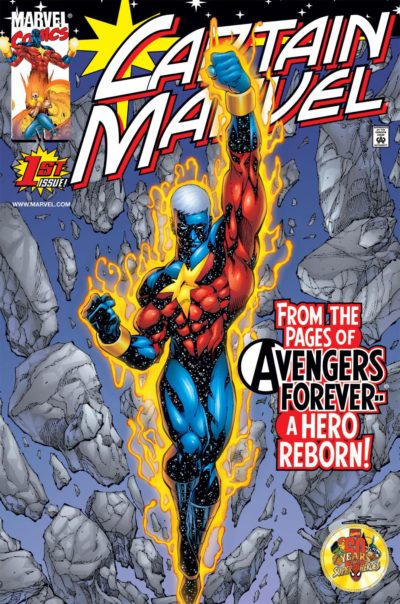 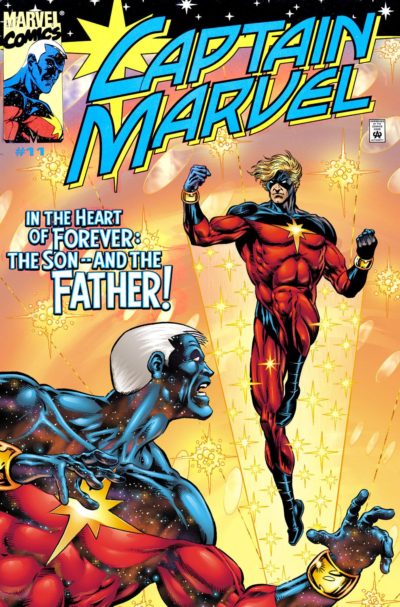 Jones would probably prefer Genis-Vell to stay dormant, but they keep finding themselves in situations where Rick has to tap together his pair of Nega-Bands to bring forth Captain Marvel – just as he used to do with Genis-Vell’s dad so many years ago. END_OF_DOCUMENT_TOKEN_TO_BE_REPLACED 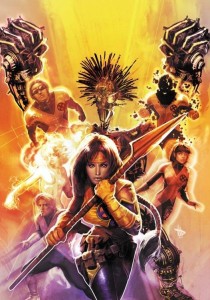