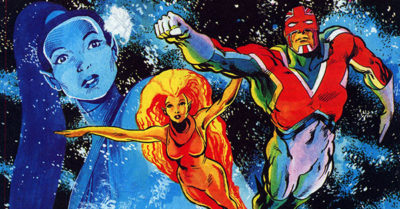 Not only that, but Captain Britain is one of the characters who has had the biggest impact on Marvel’s Universe. Ever. END_OF_DOCUMENT_TOKEN_TO_BE_REPLACED

Today I unwrap one of my earliest “whale” acquisitions, which involves discussing the origins of the Marvel 616 Universe.

In this episode I get to show off my (mostly-correct) knowledge about a slightly obscure corner of X-Men lore – Captain Britain’s early, UK-only history. Did you know that it was largely written by Chris Claremont?!

Do you own an oversized tome of the comics starring your favorite character or featuring your favorite story? My Marvel Omnibus & Oversized Hardcover Guide is the most comprehensive tool on the web for tracking Marvel’s hugest releases – it features details on every oversize book, including a rundown of contents and if the volume is still readily available for purchase. END_OF_DOCUMENT_TOKEN_TO_BE_REPLACED 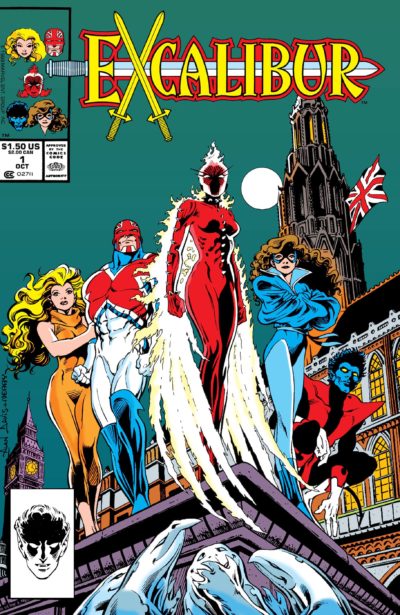