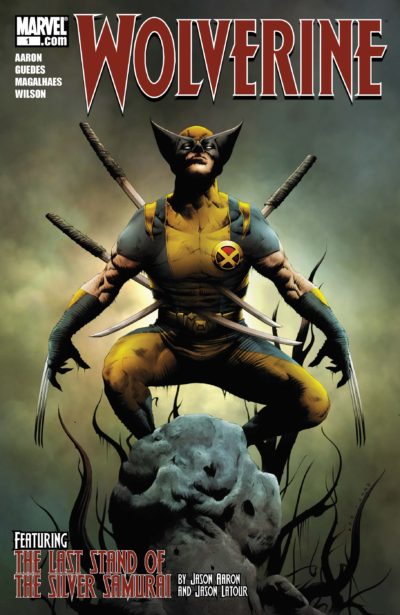 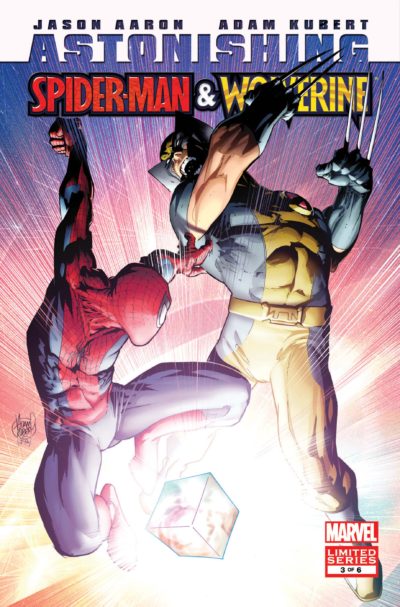 That leaves the most remarkable, marketable, and contentious portion of Aaron’s run uncollected in oversize format. END_OF_DOCUMENT_TOKEN_TO_BE_REPLACED