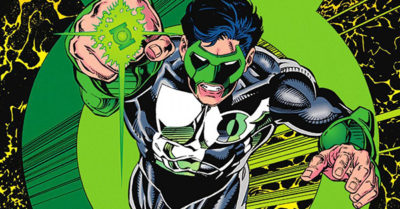 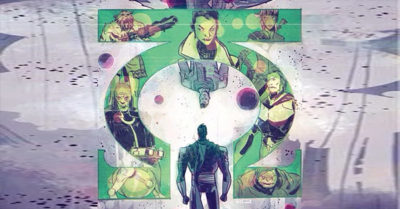 I also understood that it connected to this horrible hero-turned-villain, Hal Jordan, and his bright-eyed replacement, Kyle Rayner. END_OF_DOCUMENT_TOKEN_TO_BE_REPLACED