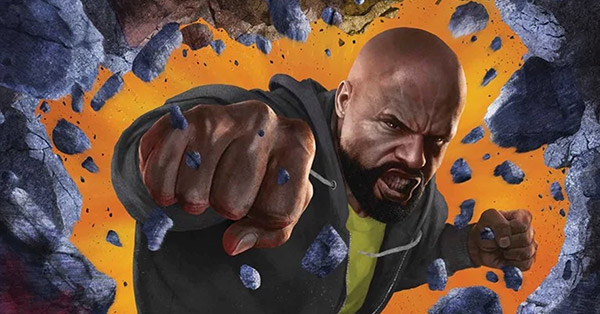 END_OF_DOCUMENT_TOKEN_TO_BE_REPLACED

Marvel released a lot of comics in the 1980s, so what should Marvel prioritize getting into omnibuses? I’ve already covered all of the X-Men runs from this period, and I’m not touching Spider-Man or Fantastic Four mapping at the moment. Plus, many key 80s runs are on the survey already, like Peter David’s Hulk, Iron Man by by Michelinie & Layton Ann Nocenti’s Daredevil – but that still leaves a ton of potential runs to cover! END_OF_DOCUMENT_TOKEN_TO_BE_REPLACED

Ready to dig deep into the extreme 1990s? END_OF_DOCUMENT_TOKEN_TO_BE_REPLACED 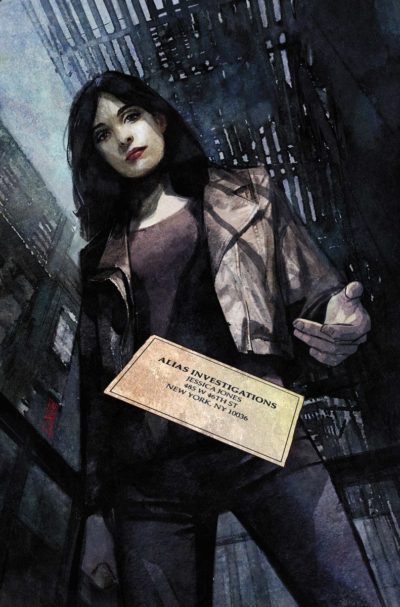 Jessica Jones went from a random adults-only non-hero made up from the whole cloth of spaces between superhero bash-ups to one of Marvel’s biggest screen stars.

Brian Bendis invented Jessica Jones for the 2001 Marvel MAX title Alias. It was by far the most explicit in-continuity title Marvel had published to date, featuring the hard-drinking, nymphomaniac, perennial failure Jessica Jones and her one-woman agency, Alias Investigations.

Unlike the first season of her Netflix show, the title wasn’t all about Purple Man – there were several plots of Jones’s investigations and entanglements on the fringes of the superhero world.

Jessica Jones caught the attention of Marvel readers, as did her author Brian Bendis. When he made the jump from writing more fringe, street-level titles to the big leagues of relaunching The Avengers, he brought Luke Cage with him. Luke had been reintroduced to readers in Alias, and Jessica Jones wasn’t far behind.

That left the character in an odd spot for an entire decade. The roguish, messed-up, inappropriate Jessica of Alias was irretrievably erased in favor of a nagging romantic partner and occasional straight-up superhero – and she was entirely controlled by Brian Bendis. She was still fun to read, but that original magic wore off.

2016 brings with it her first solo series since The Pulse ended in 2006 – this time, simply bearing her name. Yes, it’s still written by Brian Bendis, but it also features original penciler Michael Gaydos and colorist Matt Hollingsworth.

Will the magic return with the original creators reunited? We’ll see.

Just want to read the core JJ material? No problem. I’ve highlighted all of her major stories, and I sum up all of the skippable guest appearances and cameos.

Want to understand every issue, ever? I cover every single appearance Jessica Jones has made, explaining were to collect the major ones and what happened in the minor ones so you don’t feel like you have to track them down if you don’t want to. END_OF_DOCUMENT_TOKEN_TO_BE_REPLACED