Now that you’ve been adequately warned, let’s x-amine what I have to say about #30 through 26! END_OF_DOCUMENT_TOKEN_TO_BE_REPLACED

And now, onto entries 40 through 36! END_OF_DOCUMENT_TOKEN_TO_BE_REPLACED 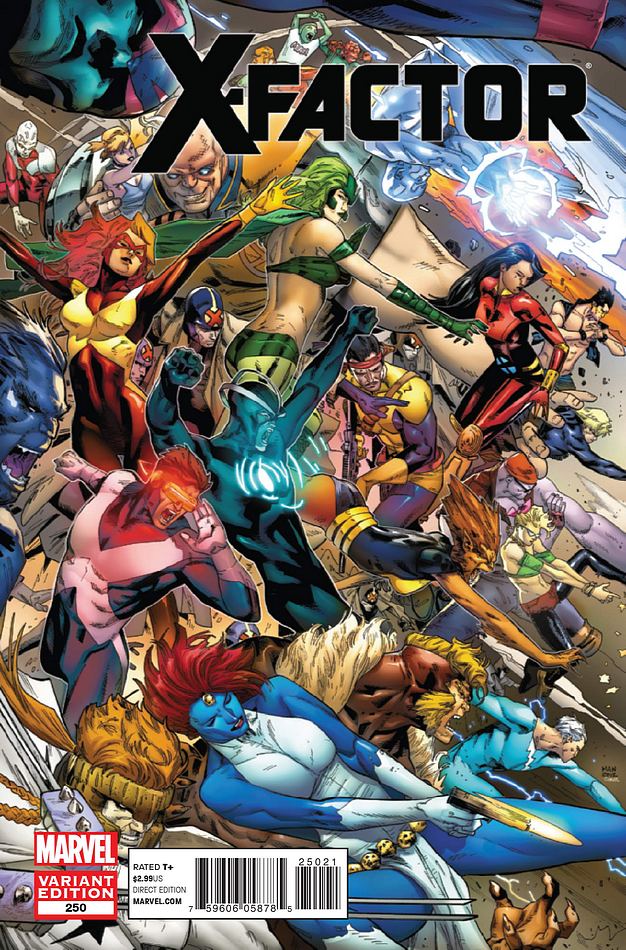 That incarnation lasted for half-a-decade, but it would never return after those X-Men were permanently reabsorbed by the main flagship books. In their wake, they left the team that would come to define X-Factor for over 25 years – a gathering of cast-offs including the 6th and 7th X-Men, Havok and Polaris, a little-known mutant named Jamie Madrox – The Multiple Man, New Mutants refugee Wolfsbane, an overgrown bouncer generically named Strong Man. END_OF_DOCUMENT_TOKEN_TO_BE_REPLACED