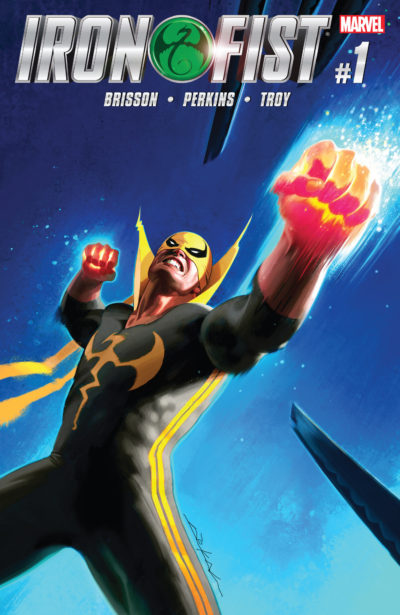 Iron Fist #1 is a quick read that feels more like a prologue than an exiting first issue. Luckily, artist Mike Perkins might have been born ready to draw this title. (Or, at least, he’s wanted to draw it since he was 10 years old, per his note at the back of the book). END_OF_DOCUMENT_TOKEN_TO_BE_REPLACED